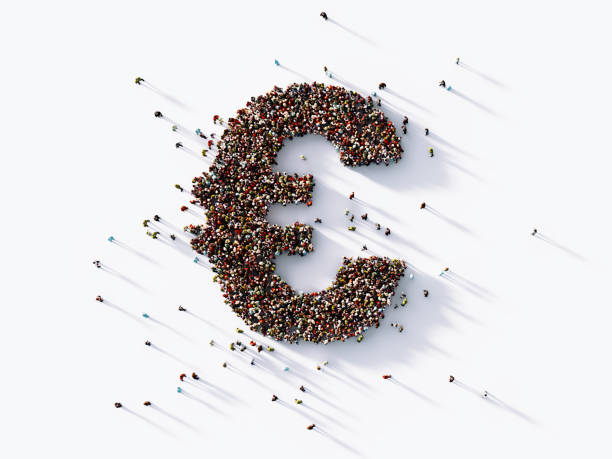 Overall market sentiment is mildly positive with the strong rebound in DOW overnight, followed by slight gain in Nikkei. European majors are having a small edge over the others but Swiss Franc is still clearly lagging behind. Australia Dollar is leading commodity currencies lower for now, after some cautious comments from RBA Governor. Dollar is mixed and awaiting CPI data from the US for some inspirations.

Technically, EUR/CHF is now eye 1.0899 resistance and break will resume the rebound from 1.0694. EUR/JPY is also recovery after drawing support from 129.57 support. Stronger could be seen back to retest 130.73 temporary top. EUR/USD also lost some downside momentum. While deeper fall could be seen as long as 1.1850 minor resistance holds. Break of this resistance will put focus back to last week’s high at 1.1908. We’ll see if Euro could stage a rally from here.

In a speech, RBA Governor Philip Lowe said, “n the economy, our central message is that the Delta outbreak has delayed – but not derailed – the recovery of the Australian economy”. While the outbreak is a “significant setback”, there is a “clear path out of the current difficulties”.

Lowe provided some explanations to the decision to taper weekly asset purchases to AUD 4B, but extend the program till February next year. Firstly, give the delay in recovery, “we considered it appropriate that we delay any consideration of a further taper in our bond purchases until next year.” Continuing the with purchases will also “provide some additional insurance against downside scenarios.”

Secondly, fiscal policy is considered the “more effective policy instrument in responding to the Delta outbreak.” Public balance sheet can be used to “offset the hit to private incomes during the lockdown”. But monetary policy “works mainly on the demand side and the effects on income are felt with a lag”.

Thirdly, “by continuing to purchase government bonds at the rate of $4 billion a week we will be adding to the support provided to the economy during the recovery phase.”

Lowe also reiterated that the condition for lifting interest rate will “not be met before 2024”. A “tighter labor market” is needed to meet the condition, with wages growing by “at least 3 per cent”, comparing to the 1.7% yoy rate in Q2.

NAB said, “while the sustained lockdowns now in place will cause a large hit to activity in the quarter, the resilience seen in the August survey results suggest that the supports in place, and lingering momentum from earlier in the year, are continuing to support the economy”.

“There are also signs that progress on the vaccine rollout and growing certainty that lockdowns will end in coming months are providing a reason for optimism. The economy remains well positioned to rebound once restrictions are eased.”

UK job data is a major focus in European session while Swiss will release PPL. Later in the day, Canada manufacturing sales will be released, but main event is US CPI.

EUR/JPY recovers after touching 129.57 minor support but stays well below 130.73. Intraday bias remains neutral first. On the upside, break of 130.73 will resume the rebound from 127.91 low. That would also reaffirm the case that correction from 134.11 has completed at 127.91. Intraday bias will be turned to the upside for 132.68 resistance next. However, firm break of 129.57 will argue that the rebound has completed, and turn bias back to the downside for retesting 127.91 low. 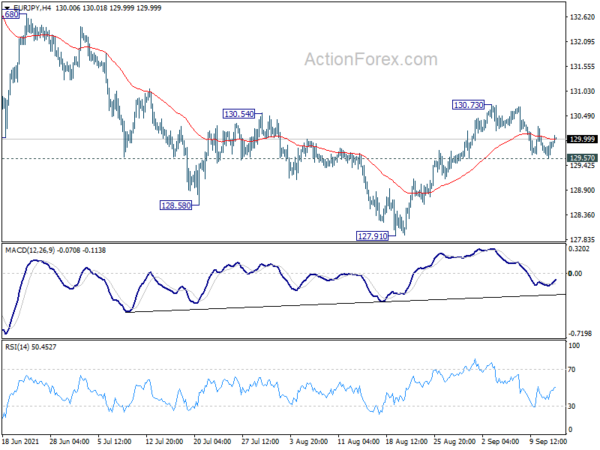 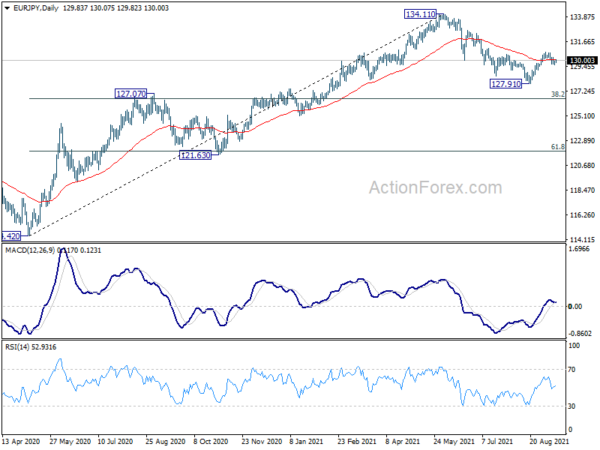 End of 2023 is the cornerstone of the USD weakness – Commerzbank
Major European indices in the day with modest gains
USD/JPY drops below 135.00, eyes 200-day moving average
Taking down crypto influencers is one step that would help to heal the market
🔴 1-2-3 EMA-MACD Strategy – One of The Best Absolute Methods for Trading that No-one Ever Told You