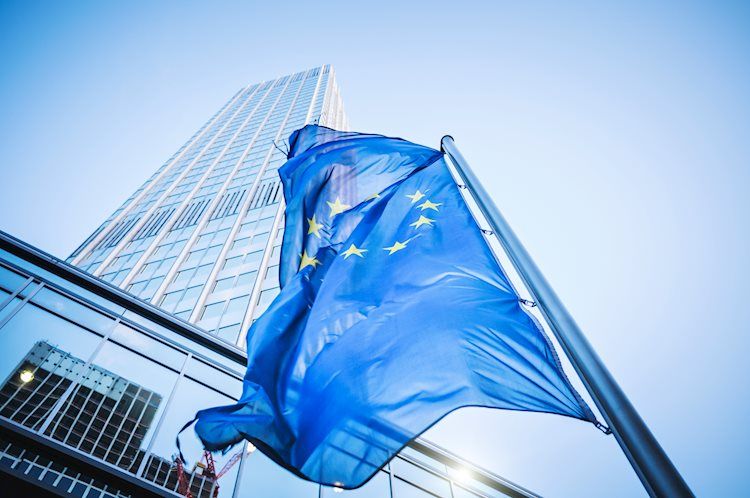 The Financial Times recently reported that the European Central Bank expects to hit its elusive 2 per cent inflation target by 2025, according to unpublished internal models that suggest it is on course to raise interest rates in just over two years.

The euro has found demand on the news in recent trade, thwarting the bear’s attempts of a lower low before the close of the day in New York: