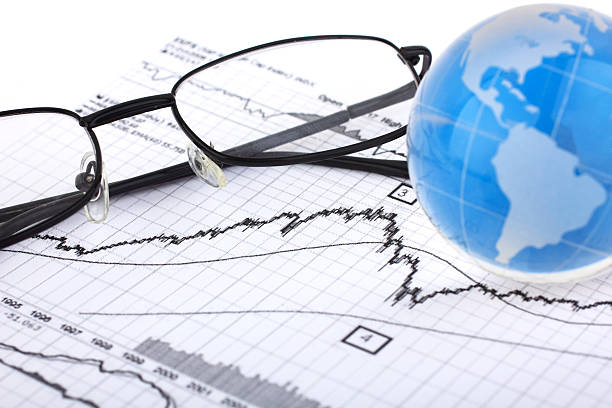 Markets have turned quiet today as focus is shifted to FOMC policy decisions. While a tapering announcement is highly unlikely, there are still prospects of hawkish surprises in the dot plot and the economic projections. In the currency markets, Sterling is currently the worst performing one for the week, followed by Kiwi and then Aussie. Swiss Franc is the strongest, followed by Yen and Dollar. The picture could solidify itself if overall risk sentiments turn sour again after FOMC.

Technically, we’d continue to look at the development in US stocks to gauge overall market direction. DOW breached 33741.16 structural support briefly earlier in the week. Subsequent recovery has been rather weak so far. Another take on the support level and a firm break there would confirm that DOW is already in correction to whole medium term up trend from 26143.77 at least. In this case, 38.2% retracement at 32006.99 will be the next target. Such development, if happens, would likely be accompanied by buying in Yen, Swiss Franc and Dollar, and upside breakouts in respective pairs. 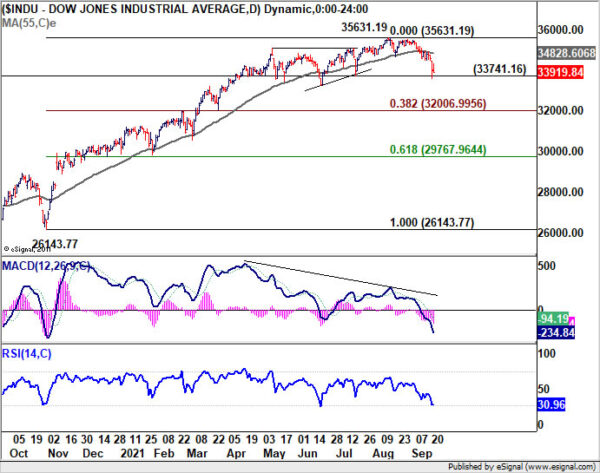 BoJ left monetary policy unchanged today. Under the yield curve control framework, short term policy interest rate is held at -0.10%. 10-year JGB yield target is kept at around 0%, without upper limit on bond purchases. The decision was made by 8-1 vote, with Goushi Kataoka dissenting as usual, pushing for strengthening easing. It also pledged to closely monitor the pandemic impact and “will not hesitate to take additional easing measures if necessary”.

Overall assessment on the economy was maintained as its has “picked up as a trend” but “remained in a severe situation” due to the pandemic home and abroad. But it noted that some exports and production have been “affected by supply-side constraints”. Weakness has been seen in some industries on business fixed investment. Employment and income “remained weak” while private consumption remained “stagnant”. Core CPI has been at around 0% and inflation expectations have been “more or less unchanged”.

Australia leading index dropped to -0.5% in Aug, more weakness on the way

Australia Westpac-MI leading index dropped from 1.4% to -0.5% in August. Westpac said “the Leading Index has held up surprisingly well during this downturn but it seems likely that there is more weakness on the way.” For example, commodity prices and equities are likely to drag the index down further based on the developments in September.

Westpac doesn’t expect RBA to make any change to policy settings until February next year. It expects asset purchases to be fully wound back by May/August next year.

Fed not ready for tapering yet, some previews

No change in policy is expected from FOMC today and Fed is likely not ready to announce tapering yet. Chair Jerome Powell would just reiterate that “substantial further progress” has been “met for inflation”, and there has also been “clear progress toward maximum employment”. Also, it’s appropriate to start tapering “if the economy evolved broadly as anticipated

A major focus in the median dot plot, where two rate hikes were penciled in by 20223. For 2022, there were 7 out of 18 participants anticipating one or two hikes. The overall picture could tilt towards the hawkish side if just one or two members bring forward their rate forecasts to 2022. Meanwhile, the new staff economic projections will catch some attention too.

Here are some suggested readings on Fed: 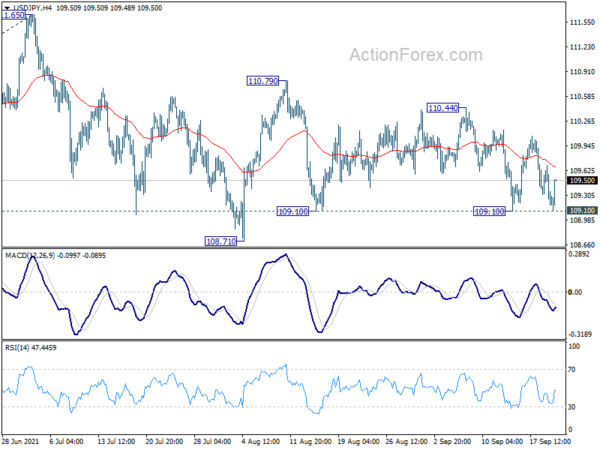 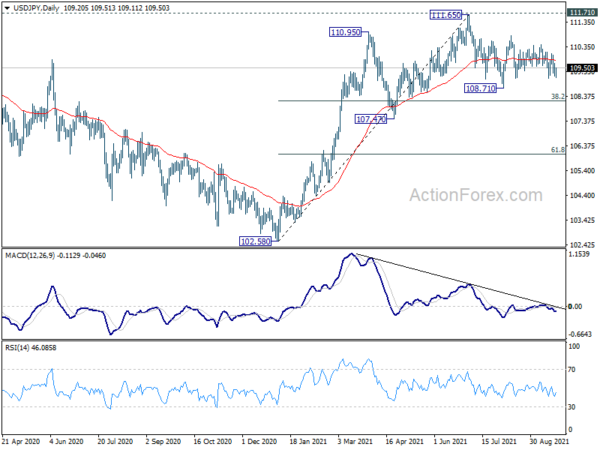