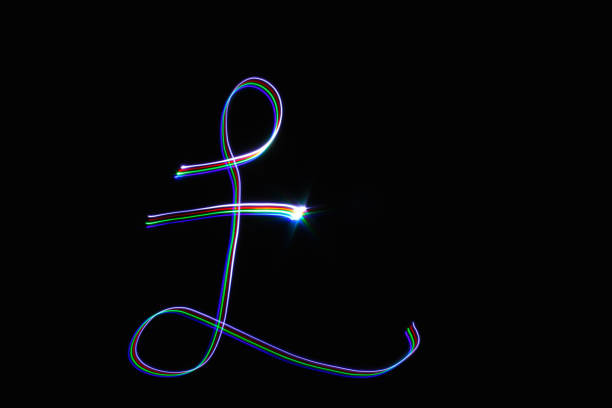 Sterling rebounds strongly after two BoE MPC member voted for tapering. Also, recent developments strengthened the case of modest tightening. Commodity currencies are also firmer following mild rebound in the stock markets. On the other hand, Yen, Swiss Franc and Dollar turned softer on improvement overall risk sentiment. But for now, the Pound is still the worst performing for the week while Swiss Franc is the strongest.

US initial jobless claims rose to 351k, above expectations

US initial jobless claims rose 16k to 351k in the week ending September 18, above expectation of 317k. Four-week moving average of initial claims dropped -750 to 335.75k.

Canada retail sales dropped -0.6% to CAD 55.8B in July, better than expectation of -1.2% mom fall. That’s the third decrease in four months, driven by lower sales at food and beverage stores (-3.4%) and building material and garden equipment and supplies dealers (-7.3%). Sales decreased in 5 of 11 subsectors. Based on advance estimates, sales rose 2.1% mom in August.

BoE voted unanimously to keep Bank Rate unchanged at 0.10%. However, it voted 7-2 to keep the government bond purchase target at GBP 895B. Dave Ramsden and Michael Saunders voted to lower purchase target to GBP 860B.

In the statement, it said that since August meeting, “the pace of recovery of global activity has showed signs of slowing”, “global inflationary pressures have remained strong”, and “there are some signs that cost pressures may prove more persistent”.

BoE reiterated that “some modest tightening of monetary policy over the forecast period was likely to be necessary”. Developments since August “appear to have strengthened that case”.

“The Committee will be monitoring closely the incoming evidence regarding developments in the labour market, and particularly unemployment, wider measures of slack and underlying pay pressures; the extent to which businesses pass on wage and other cost increases, as well as medium-term inflation expectations.”

UK PMI composite dropped to 54.1, heading towards a bout of stagflation

“The September PMI data will add to worries that the UK economy is heading towards a bout of ‘stagflation’, with growth continuing to trend lower while prices surge ever higher.

“While there are clear signs that demand is cooling since peaking in the second quarter, the survey also points to business activity being increasingly constrained by shortages of materials and labour, most notably in the manufacturing sector but also in some services firms. …

“Business expectations for the year ahead are meanwhile down to their lowest since January, with concerns over both supply and demand amid the ongoing pandemic casting a shadow over prospects for the economy as we move into the autumn.”

“On one hand, some cooling of growth from the two-decade highs seen earlier in the summer was to be expected. On the other hand, firms have become increasingly frustrated by supply delays, shortages and ever-higher prices for inputs. Businesses, most notably in manufacturing but also now in the service sector, are being constrained as a result, often losing sales and customers.

“Concerns over high prices, stressed supply chains and the resilience of demand in the ongoing pandemic environment has consequently eroded business confidence, with expectations for the year ahead now down to the lowest since January.

“For now, the overall rate of expansion remains solid, despite slowing, but growth looks likely to weaken further in coming months if the price and supply headwinds show no signs of abating, especially if accompanied by any rise in virus cases as we head into the autumn.”

SNB kept sight deposit rate unchanged at -0.75% today. Also, it remained “remains willing to intervene in the foreign exchange market as necessary, in order to counter upward pressure on the Swiss franc.” It also reiterated that “the Swiss franc remains highly valued”.

SNB also said, in the baseline scenario, it anticipated a “continuation of the economic recovery”, assuming pandemic containment measures will not need to be tightened significantly again. GDP is expected to grow around 3% in 2021, downwardly revised, attributable to “less dynamically than expected” development of consumer-related industries. GDP is expected to return to pre-crisis level in H2. But overall production capacity will “remain underutilised for some time yet”.

Jingyi Pan, Economics Associate Director at IHS Markit, said: “The extension of COVID-19 restrictions into September continued to dampen business conditions in the Australian private sector, although the slight easing of restrictions was picked up in the latest IHS Markit Flash Australia Composite PMI, seeing the overall Composite Output Index contracting at a slower rate in September. This may also be suggesting that we are looking at early signs of a turning point.

“The employment index meanwhile pointed to higher workforce levels, which was a positive sign following the decline recorded in August, driven by the severe COVID-19 disruptions. That said, price pressures intensified once again for Australian private sector firms while evidence of worsening supply constraints gathered, all of which remains a focal point for the Australian economy.” 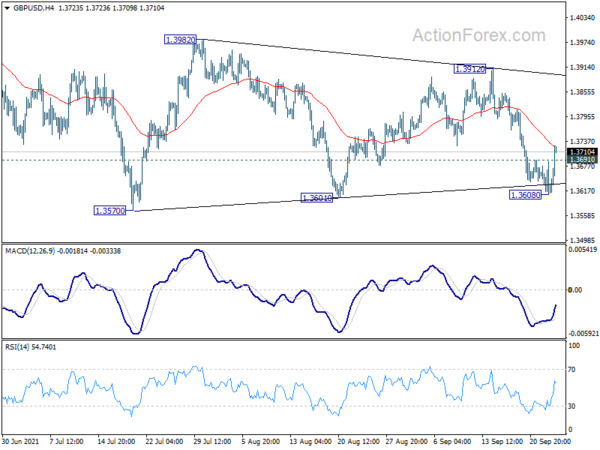 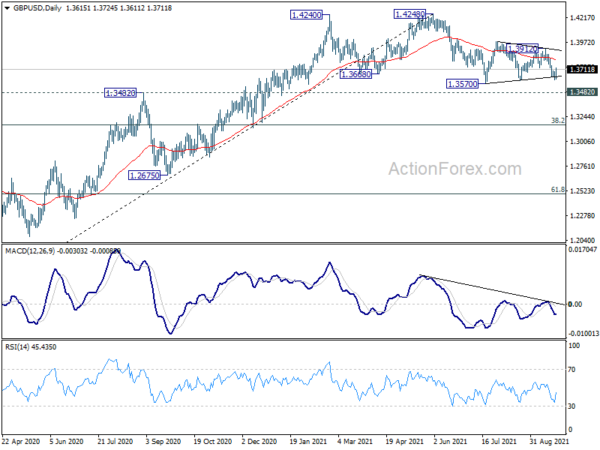