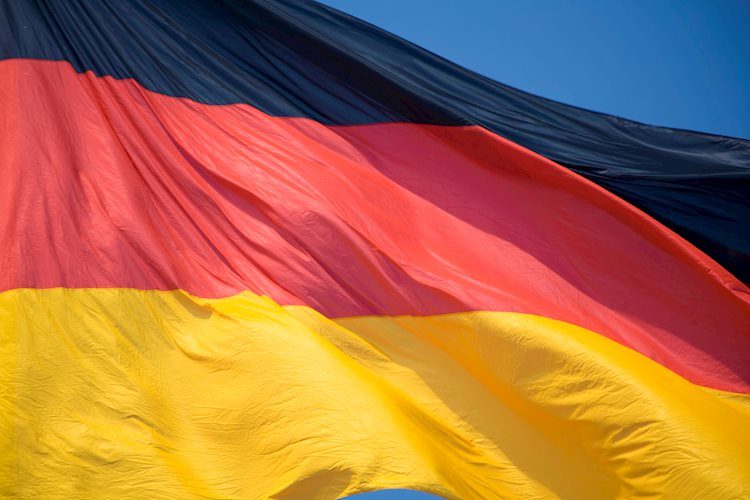 Heading into a German Federal election on Sunday, the latest polls suggest that the race to the country’s leadership tightens, as the key candidates hold their final rallies. Sunday’s vote will mark the end of Chancellor Angela Merkel’s 16 years in office.

Exit polls will be released when voting ends at 1600GMT on Sunday and results will trickle in throughout the night. 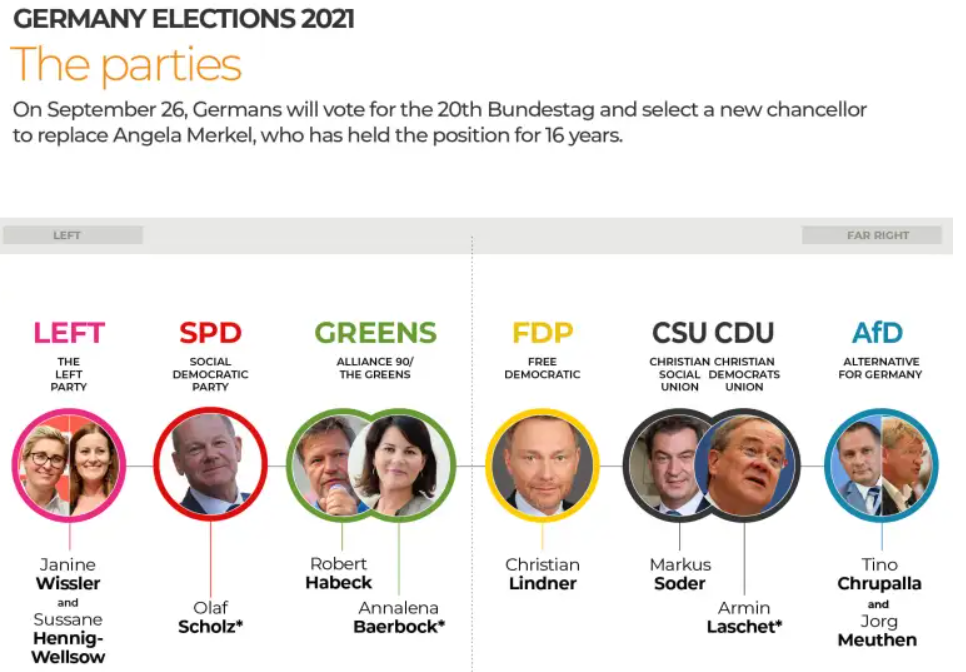 The SPD is standing at 25.2%, predicted to gain 4.7 percentage points compared to the 2017 national elections. This lead could mean an end to a 20-year-long downward trend for the Social Democrats. Meanwhile, Merkel’s CDU is behind SPD at 22.4%, according to the latest polls. The Greens are currently seen lagging at 15.9%, in third place.

EUR/USD booked a third straight weekly loss ahead of Sunday’s German election, thanks to the Fed’s tapering signal and the persistent uncertainty around the indebted China Evergrande Group.

The currency pair found strong support around 1.1685 levels, finishing the week at 1.1720, as the bulls failed to find acceptance above the 1.1750 psychological barrier.