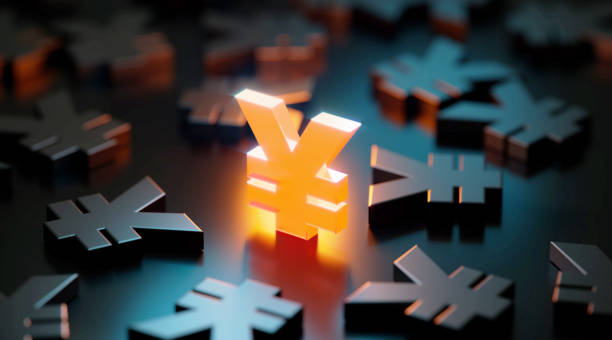 Yen recovered much ground as US stocks tumbled steeply overnight. Meanwhile, Dollar remains generally firm, as partly supported by resilient treasury yields. Selling in Euro and Sterling slowed a little bit while commodity currencies are turning softer. ISM manufacturing and PCE inflation will come into spotlight today. But overall directions in the currency markets will remain largely driven by stocks and yields.

Technically, Yen crosses will be the focuses today. In particular, GBP/JPY and EUR/JPY are heading back to127.91 and 148.93 support respectively. Sustained break there could reaffirm overnight risk-off developments in stock markets. That, if happens could set the tone for the initial part of October.

BoJ opinions: No significant change in the situation in Japan

In the Summary of Opinions of BoJ’s September 21-22 meeting, it’s noted, “since there is no significant change in the situation in Japan where economic activity, such as of firms, has been supported by accommodative financial conditions, it is appropriate for the Bank to maintain the current monetary policy measures”.

One opinion also noted, “although financial markets have been stable on the whole, it is necessary to be vigilant in closely monitoring economic and financial developments, including the impact of developments in the Chinese real estate sector on global financial markets, and be ready to respond promptly if necessary.”

Large companies expected to expand capital investment by 10.1% in the fiscal year started April, risen from prior indication of 9.6%. Inflation is expected to be 0.7% a year from now, slightly higher than 0.6% as expected in prior survey.

Japan PMI Manufacturing was finalized at 51.5 in September, down from August’s 52.7. Markit noted renewed reductions in production and incoming business. Cost burdens has the sharpest rise in 13 years amid supply chain disruption. Businesses confidence, however, strengthened for the first time in three months.

Also released, unemployment rate was unchanged at 2.8% in August.

Ai Group Chief Executive Innes Willox said: “The recovery in the manufacturing sector over the past year all-but-stalled in September as the impacts of lockdowns and border closures constrained activity in the two largest states…. Manufacturers are hoping that the prospect of restrictions being wound back will see a strong lift in performance over coming months.”

Intraday bias in GBP/JPY remains on the downside for retesting 149.03 key support level. Firm break there will carry larger bearish implications. Deeper fall would be seen towards 143.78 medium term fibonacci level. On the upside, above 150.92 minor resistance will turn bias back to the upside for 152.54 resistance instead. 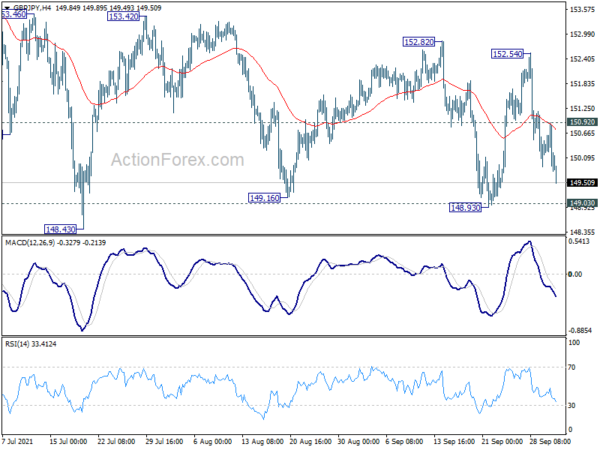 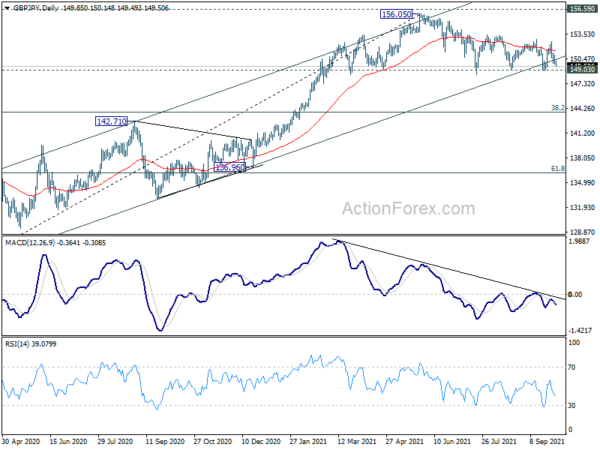 NZDUSD is one of the biggest movers on the day
My BEST Forex Trading Setups This Week: XAUUSD EURUSD GBPUSD AUDUSD NZDUSD & More!
XAU/USD Trading Strategy: Technical and Order Flow Analysis !
US indices closed lower on the day. S&P index stays above the 4100 level.
Here’s where the jobs are for January 2023 — in one chart