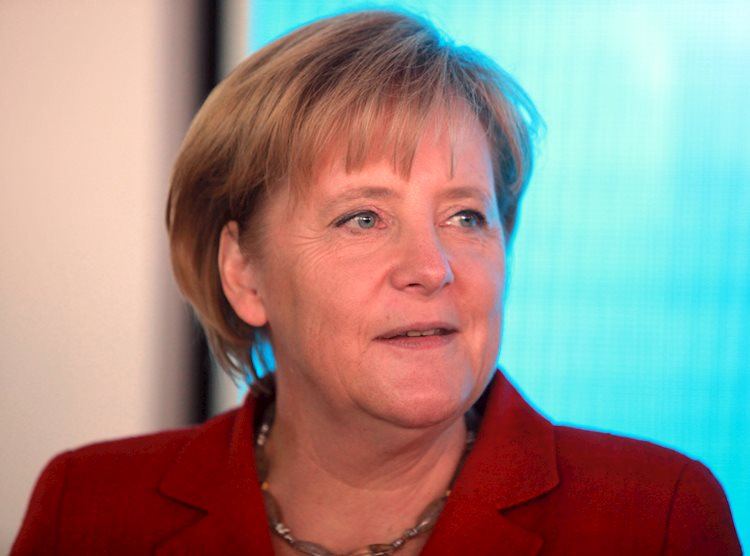 Outgoing German Chancellor Angela Merkel said on Wednesday that, as far as they know, Russia is fulfilling the contract on natural gas deliveries and added that Nord Stream 2 is not approved for gas transport yet, as reported by Reuters.

“We feel committed to give the six western Balkans countries a perspective to join the EU.”

“I hope problems blocking accession of North Macedonia can be overcome.”

“Despite all the difficulties, we all agree that these countries belong to Europe.”

“We depend on western Balkans countries to tackle migration.”

These comments don’t seem to be having a significant impact on the shared currency’s performance against its rivals. As of writing, the EUR/USD pair was down 0.43% on the day at 1.1547.