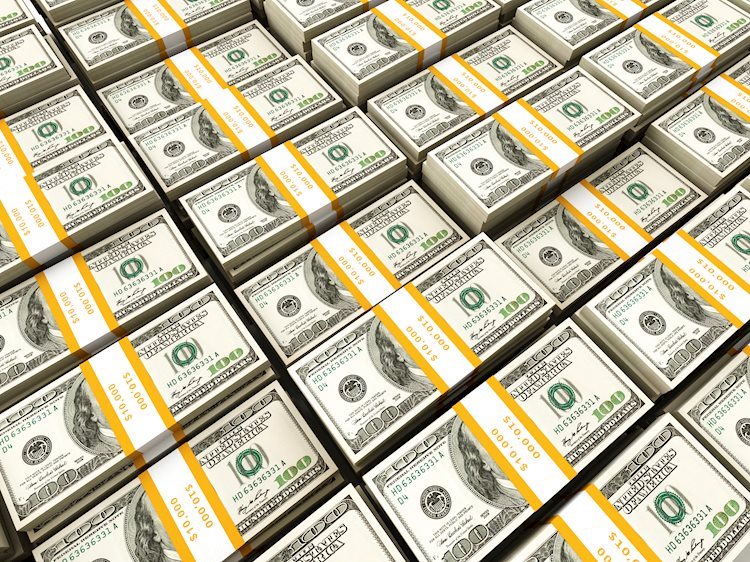 “King Dollar will dominate currency markets in the near term before ceding ground to its peers in a year,” per the latest Reuters poll of FX strategists taken during October 1-6.

The poll added, “US Treasury yields would give the greenback the most direction over the next 12 months.”

Results from a separate Reuters bonds poll forecast that while yields on U.S. Treasuries would rise further from current levels, the rate at which they have soared over the past month would not be sustained.

Those findings lined up with the latest Reuters poll of more than 80 FX strategists, taken Oct. 1-6, who expected the dollar to dip marginally against most major currencies over the next 12 months.

The latest CFTC data showed speculators had raised their net long dollar positions to the highest since March 2020.

Indeed, 22 of 76 analysts – nearly a third – who had forecasts that far into future expected the euro to weaken.

Asked when that point would be reached, only a handful expected it to come this year. The remaining majority gave a timeline ranging between early 2022 to end-2024.

Gold tumbles Rs 681; Silver plummets Rs 2,045 amid weak global trends
Gold ticks up as dollar eases after Powell’s comments
Here’s where the jobs are for January 2023 — in one chart
98% Winning Strategy | How To Turn R7k to R54k 😱 | 2023
The GBP is the strongest and the CAD is the weakest as the NA session begins