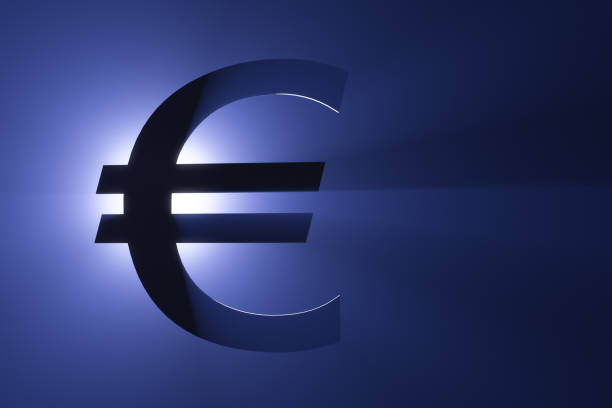 Overall markets continue to be rather mixed for now. Commodity currencies rally in Asian session, as led by Aussie, following rebound in the stock markets. On the other hand, Dollar is turning softer again, together with Yen. Euro’s weakness is the more persistent development this week, in particular against other European majors. Trading today might remain non-committal, as the markets are looking forward to tomorrow’s non-farm payroll report.

Technically, EUR/AUD’s break of 1.5898 support now suggests that choppy rebound from 1.5250 has completed at 1.6434. Near term outlook is turned bearish for retesting 1.5250 low. EUR/GBP’s breach of 0.8499 support is a bearish signal and sustained trading below there will pave the way back to 0.8448 low. EUR/CHF would be a focus in the next few days and break of 1.0694 support will resume the whole down trend from 1.1149. If that happens, Euro’s decline could accelerate elsewhere. 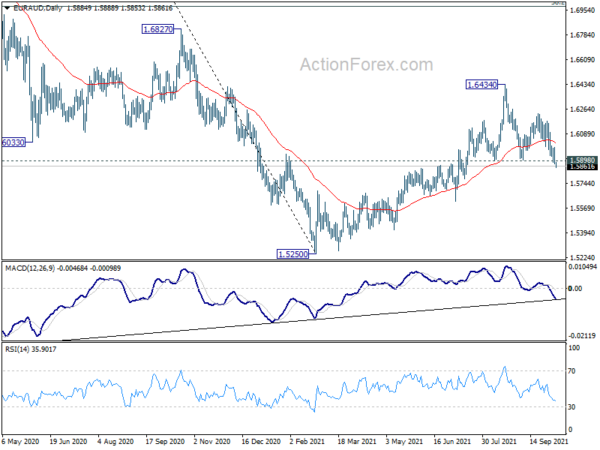 Australia AiG services ticked up to 45.7 in Sep, mild upturn expected in Oct

Ai Group Chief Executive, Innes Willox, said: “Restrictions associated with the delta outbreaks in south eastern Australia were the major contributor to the continued contraction of the Australian services sector in September… While predictions are highly conditional, we are expecting a mild upturn in October followed by further gains as restrictions are eased in line with higher levels of vaccination.”

BoJ Governor Haruhiko Kuroda said Japan’s economy is expected to recover ahead as the impact of the pandemic gradually subsides. BoJ is closely watching the coronavirus impact. He pledged again that it “won’t hesitate to ease policy further if necessary”.

Kuroda also said that core CPI is expected to linger around 0% for the near term, but it would “pick up pace gradually”. Also, the financial system remains stable and financial conditions are accommodative overall. 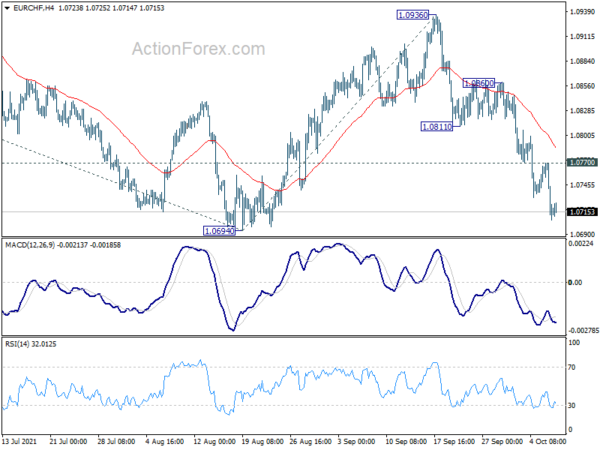 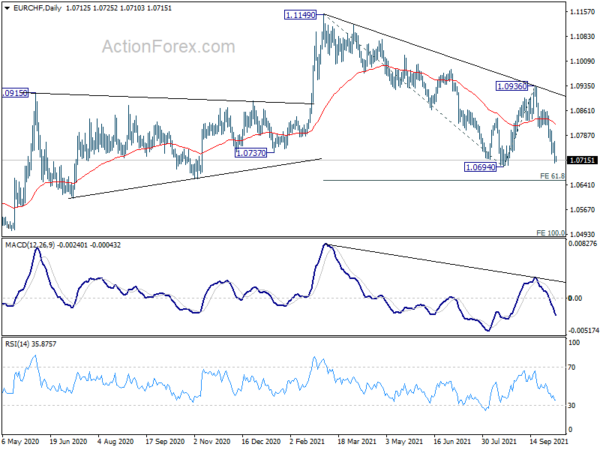