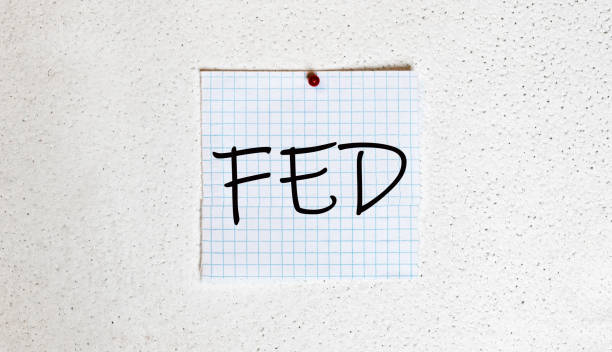 At the FOMC minutes for the September meeting, the members sent more hints about QE tapering. It is highly likely a formal announcement will  be made in November, barring abrupt deterioration of pandemic condition and power shortage problems.

On economic developments, the Fed acknowledged that “economic activity had continued to expand in recent months, though at a less rapid pace than in the first half of the year”. Nonetheless, it also noted “the economy had shown resilience in the face of the recent wave of infections”. The members raised their inflation assessment as “supply constraints in product and labor markets were larger and likely to be longer lasting than previously anticipated.”

Against this backdrop, the members’ generally agreed to begin tapering of the asset purchases in as soon as mid-November. It was stated explicitly in the minutes that, “if a decision to begin tapering purchases occurred at the next meeting”, tapering “could commence with the monthly purchase calendars beginning in either mid-November or mid-December”. The proposed path of tapering involves “monthly reductions in the pace of asset purchases, by $10B in the case of Treasury securities and $5B in the case of agency mortgage-backed securities (MBS)”. Such pace is same as what we have anticipated.