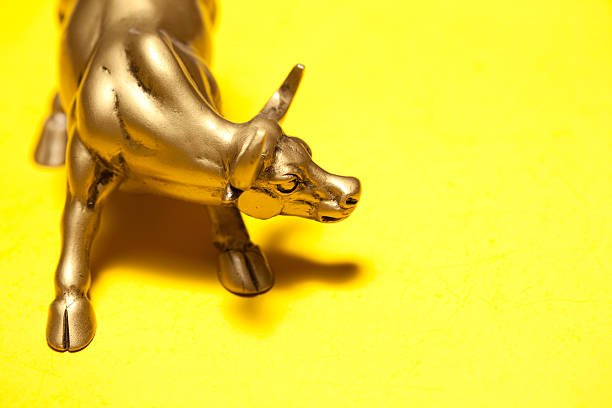 Risk-on sentiment is pressuring Yen and Dollar today, while Euro and Swiss Franc are not too far away. On the other hand Sterling is the strongest, while Aussie leads other commodity currencies. US futures are trading higher suggesting that DOW and S&P 500 are on track to extend record ones. The question is whether buying would finally pick up some momentum. In other markets, Gold and Silver continue to trade in tight range while oil is firm at around 84. 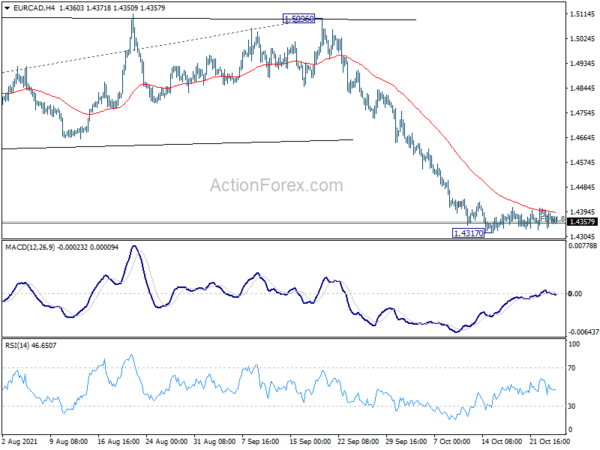 UK CBI said retail sales grew in the year to October at the faster pace than last month, balance up from 11% to 30%. Growth is expected to accelerate further next month to 35%. Orders growth accelerated from 20% to 48% but is expected to ease slightly back to 41% next month.

Ben Jones, CBI Principal Economist, said: “The UK’s economic recovery has been pretty bumpy lately and the same seems true of the retail sector. Sales performance has jumped around in recent months, while stock shortages continue to bite. Disruption to supply chains, combined with staff shortages and uncertain public health conditions mean retailers are finding it difficult to plan for the winter ahead.”

Germany’s Ifo export expectations dropped sharply from 20.5 to 13.0 in October, hitting the lowest level since February. Ifo said, “supply problems in intermediate products are now having an impact on manufacturing export”.

President of Ifo Clemens Fuest said: “In the electrical and electronics sector, export expectations have softened but remain at a high level, with companies continuing to expect good international business. However, the mood is bleaker in the chemical industry, where growth rates will be significantly slower. The situation is similar for the automotive industry. In the food and furniture industries, exports are expected to remain constant. The textile and leather industries are now preparing for declining international sales.”

US Yellen frankly raised issues of concern to China

US Treasury Secretary Janet Yellen held a virtual meeting with Chinese Vice Premier Liu He yesterday. In a statement, the US side said they “discussed macroeconomic and financial developments”, and “frankly raised issues of concern”.

On the Chinese side, it described in a statement that the meeting as “pragmatic, candid and constructive”. China expressed concerns on US tariffs, sanctions and urged fair treatment of Chinese companies.

Both sides agreed to further communications.

GBP/USD rebounds after drawing support from 4 hour MACD, but stays below 1.3838 temporary top. Intraday bias remains neutral first. Further rise is expected with 1.3646 support intact. On the upside, above 1.3833 will target 1.3912 key structural resistance. Firm break there will indicate that the correction from 1.4248 is complete with three waves down to 1.3410. Further rally would then be seen to retest 1.4248 high. However, break of 1.3646 will turn bias to the downside for retesting 1.3410 low. 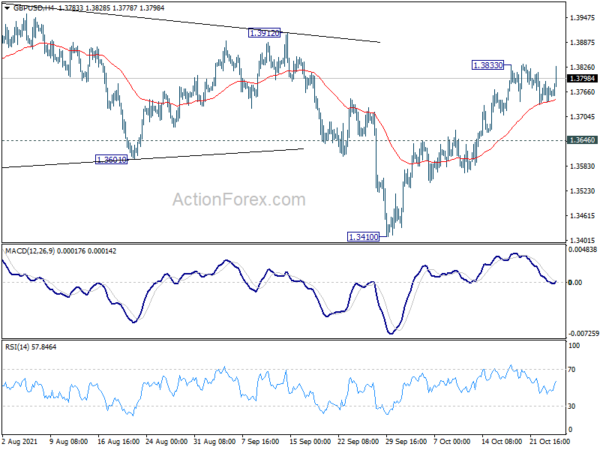 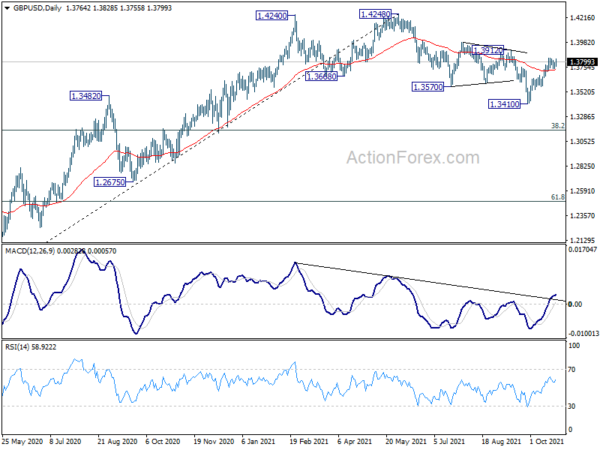