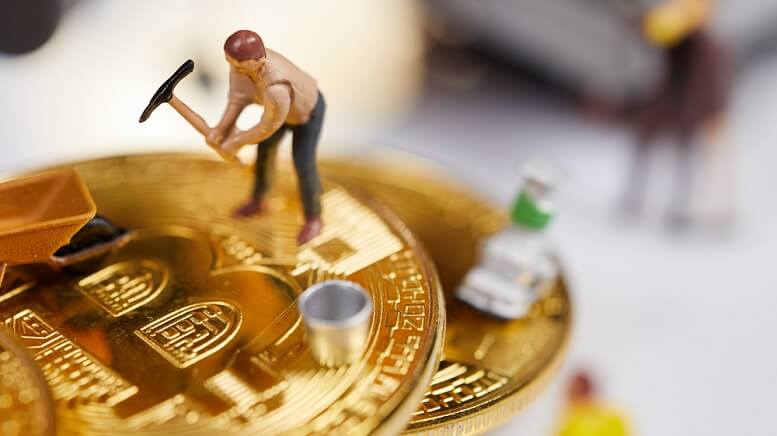 In May, South Korean tech giant Samsung (OTC:SSNLF) filed for a patent titled “Programmable Blockchain Solid State Drive and Switch.” Although details about the recently designed system are scanty, a lot of people in the sector are already pointing out the significance of this technology. It appears like most corporations are also following the trend, with several having filed patent applications.

Patent wars are not a new phenomenon in the tech sector as there have been several legal battles over the same. In the tech sector, they go back to the time of Alexander Bell who engaged in over 600 suits. Major innovations in the past have some history of a patent war but with the digital era, the phenomenon has accelerated.

The programmable technology comprises of storage controllers and a non-volatile memory configured to regulate the system. The system has a field-programmable gate array and network interface designed to enable implementation of a blockchain algorithm. During execution, the processor will send and receive blockchain blocks through the network interface.

The new technology will be used in crypto mining in a better way compared to other ASIC miners created by cryptocurrency mining manufacturers. The tech will be efficient relative to using GPUs that have to combine different drivers, software, and configurations to do proper mining. Also, GPUs have a challenge when it comes to converting the mined coin because only a few miners can manage to do so.

ASIC miners are specifically meant for mining and are configured to compute a particular algorithm. Because of focusing on specifics, it gives it an advantage of being efficient over GPUs. However, since they are specifically for mining, with a new solution they would become obsolete. Also, most coins are incompatible with ASICs.

Crypto analyst Sam Town indicated that patents could be a weapon that could prevent other companies from building a product similar to this. Samsung’s entry into the crypto mining sector is not a surprise as the company has been developing chips for ASIC miners.