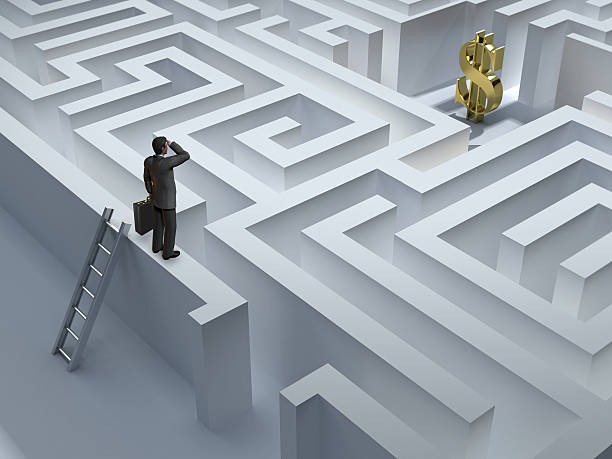 Overall markets are quite mixed for now. While US indexes surged to new record highs overnight, positive sentiment was not carried forward to Asia. Major pairs and crosses are also stuck in range. It seems that traders and investors have turned into cautious mode, awaiting Fed’s tapering decision. For now, Euro and Swiss Franc are the stronger ones for the week. Aussie and Kiwi are the weaker ones despite solid job data from New Zealand. The greenback is mixed, together with Yen and Canadian.

Technically, Dollar’s outlook is rather mixed for the moment. The fall in GBP/USD suggests that rebound from 1.3410 might have completed at 1.3833, as a corrective move. That aligns GBP/USD with EUR/USD’s near term bearish outlook. But more downside is still in favor in USD/CHF with 0.9174 minor resistance holds. AUD/USD’s pull back doesn’t warrant near term reversal yet. USD/CAD also also struggling in tight range with bears bias. We’d be cautious in trading Dollar’s post-FOMC reaction today, and pay attention to the bigger picture of all mostly traded pairs before making a judgement.

New Zealand employment rose 2.0% qoq in Q3, much better than expectation of 0.4% qoq. Growth was largely driven by full-time jobs, which increased 2.3% qoq or 50k, while part-time jobs dropped slightly. Unemployment rate dropped sharply from 4.0% to 3.4%, better than expectation of 3.9%. The total employment matched the lowest level on record, reached last time in 2007. Labor force participation rate rose 0.7% to 71.2%.

“The fall in the unemployment rate is in line with reports of difficulty finding workers and high labour turnover, and continued travel restrictions on international arrivals, which put pressure on domestic labour supply,” work and wellbeing statistics senior manager Becky Collett said.

Ai Group Head of Policy, Peter Burn, said: “The healthy leap in activity levels across the Australian construction sector in October is a taste of what is expected to be a strong rebound for the broader economy over the next few months as New South Wales, Victoria and the ACT, liberated from COVID restrictions, catch up with the rest of the country and as barriers to the movement of people within Australia are removed.”

Wang Zhe, Senior Economist at Caixin Insight Group said: “As the number of new Covid-19 cases dropped from late September to the middle of October, related disruption faded and market demand recovered while supply was relatively weak. Manufacturing was significantly weaker than services.

“Input costs for manufacturers have risen much faster than their output prices for several months. The growth rate of input costs for service providers was also higher than that for prices they charged, putting pressure on downstream enterprises.”

Fed to announce tapering, some previews

FOMC monetary policy decision is the major focus today, as Fed should finally make a formal announcement on QE tapering. As the September minutes indicates, the pace would be “monthly reductions in the pace of asset purchases, by US$10B in the case of Treasury securities and US$5B in the case of agency mortgage-backed securities (MBS)”. The would eventually lead to completion of entire asset purchases by mid -2022. But, a hawkish surprise – monthly reduction at a faster pace – cannot be ruled out given the inflationary pressure.

Also, September’s dot plot revealed that half of the members had anticipated a rate hike in 2022. Meanwhile, the market has priced in futures have priced in over 60% of a rate hike by June next year. But Fed Chair Jerome Powell would likely reiterate that decision on interest rate is complete separated from that of asset purchases. There wouldn’t be any new hint on the timing of rate hike until December’s dot plot. 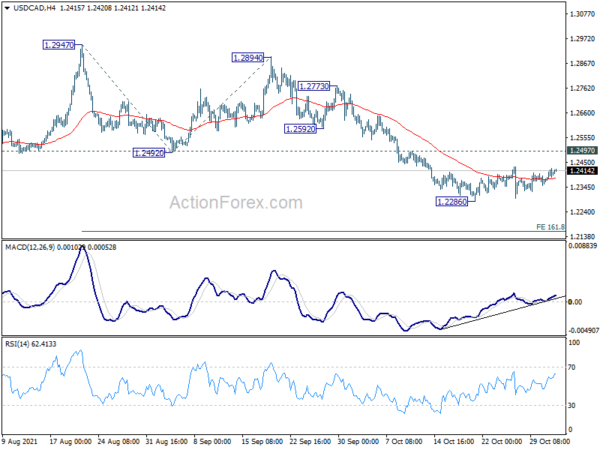 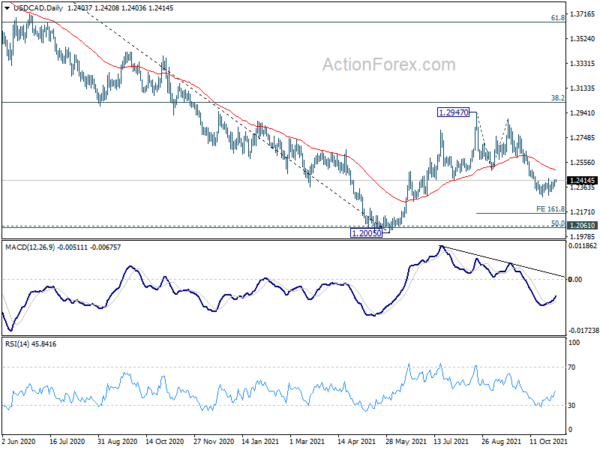