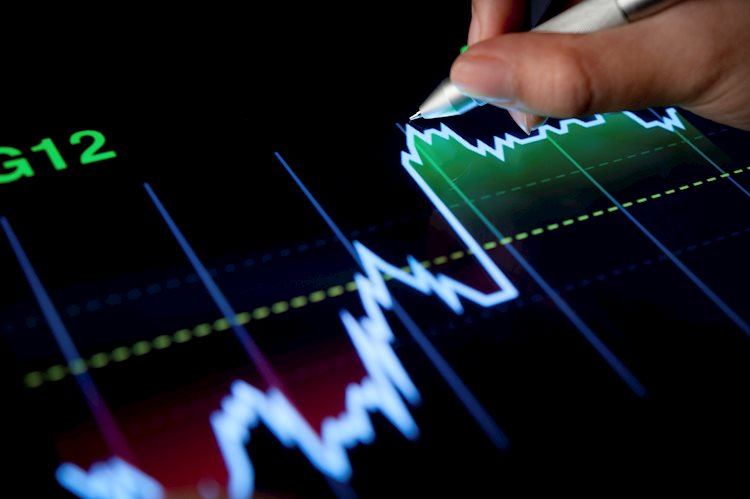 NYSE:GME continued to dip lower and underperform its meme stock rivals on Thursday. Shares of GME fell by 2.66% and closed the trading session at $39.45 Trading has been volatile for GameStop this week, although the stock is coming off of a nine-day winning streak over the past couple of weeks. Investors failed to find any direction on Thursday as stocks traded flat following Wednesday’s post-CPI report rally. All three major averages were little changed as big tech stocks sank into the closing bell, dragging down the S&P 500 and the NASDAQ with them. Overall the Dow Jones inched higher by 27 basis points, and the S&P 500 and the NASDAQ dropped by 0.07% and 0.58% respectively.

Stay up to speed with hot stocks’ news!

GameStop’s NFT Marketplace, which surpassed the trading volume of rival Coinbase (NASDAQ:COIN) during its first week, is set to receive some high-end NFT collections. GameStop is leveraging its partnership with layer-2 blockchain Immutable-X to add gaming-based NFT collections to its platform. It is also adding the VeeFriends NFT line which has over 60,000 NFTs and ranks 11th all-time in NFT sales volume. GameStop’s NFT Marketplace has been a success so far, especially given the fact that the industry is enduring a Crypto Winter that has seen lower interest from investors.

Speaking of Coinbase, the company saw its stock tumble again on Thursday as the SEC continues to investigate the platform. Shares of COIN dropped by a further 10.77% on Thursday as the SEC looks into allegations that the site sold unregistered securities. The news comes after another fall for the stock earlier this week after the company reported a wider than expected loss for the quarter.

Like this article? Help us with some feedback by answering this survey: